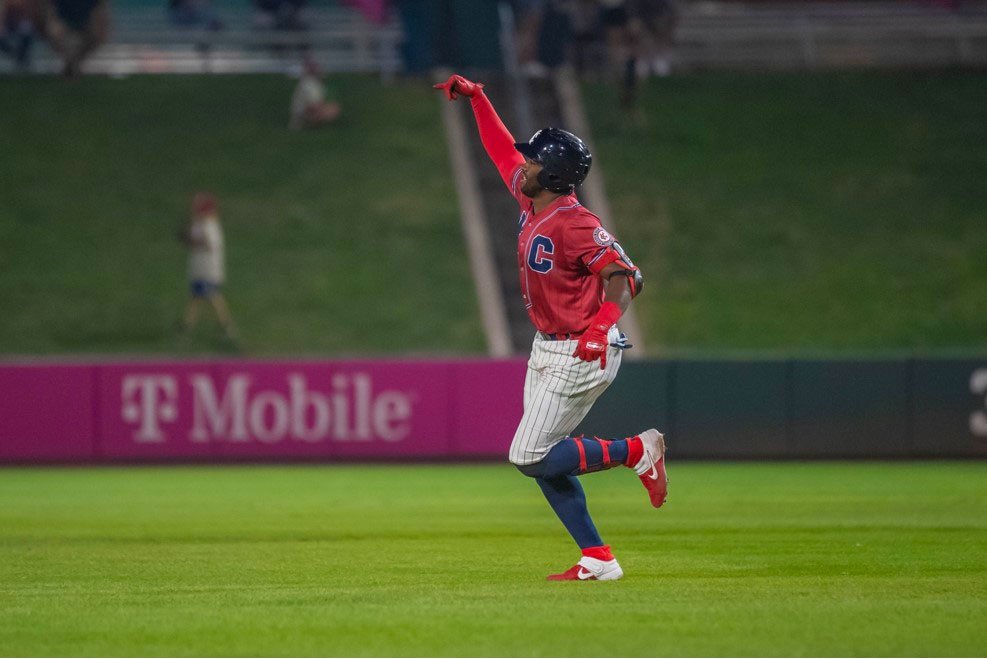 It didn’t take long for the Monarchs to take the lead in Game 1. Following a scoreless first from Matt Hall, Kansas City (70-31) (1-0) tacked on two runs on a double play ball and single by Casey Gillaspie.

The teams remained deadlocked until the bottom of the fifth inning. With a runner on, Gaby Guerrero pounded a two-run shot to open up a 4-0 lead. In the ensuing inning, Ibandel Isabel rocked a solo homer to add even more insurance. 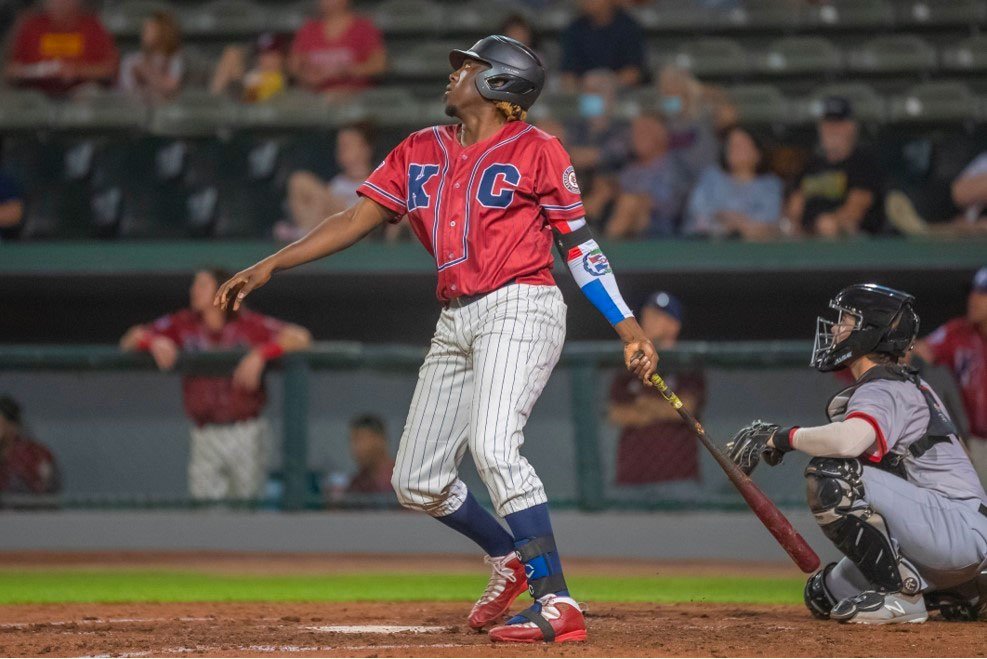 Hall, who was picked up in the final month of the season, managed to qualify for the win by tossing six innings of one-run ball. Jeremy Rhoades came on in relief and worked a scoreless frame.

In the bottom of the seventh, Kansas City put the game out of reach with five runs, including another home run by Isabel, to make it 11-1. The bullpen managed to close the door and give Kansas City a 1-0 lead in the series.

The Monarchs take on the Explorers in Game 2 of the series tomorrow night. First pitch is set for 7:00 p.m. The game can be heard on the Monarchs Broadcast Network with the pre-game beginning at 6:35 p.m. and the video stream airing on aabaseball.tv.

CALFAPIETRA NAMED MANAGER OF THE YEAR