KANSAS CITY, Kan. – The Kansas City Monarchs (38-22) took home a massive win against the Houston Apollos (8-52 15-6, courtesy of infielder Will Kengor who tied a franchise record for the number of RBIs in a game.

The Apollos scored two runs in the top of the second, taking an early lead over Kansas City. 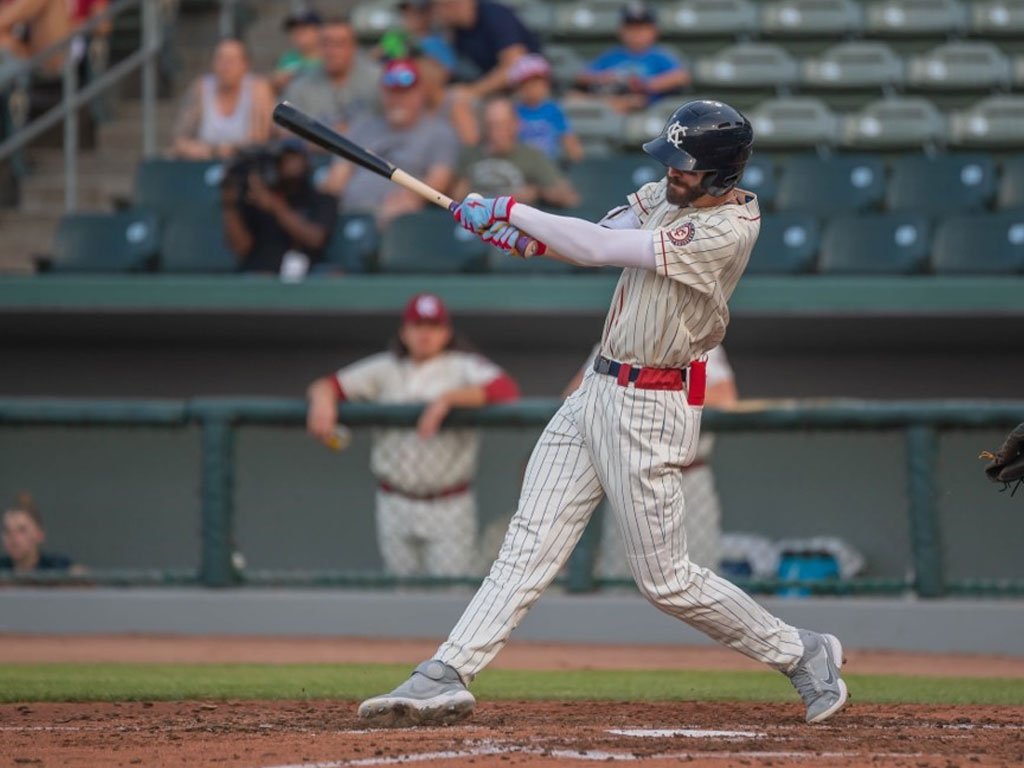 Will Kengor kicked off the Monarchs’ offense with a three-run homer in the bottom of the second, scoring himself, Gaby Guerrero, and Casey Gillaspie.

Kansas City answered quickly, with Morgan McCullough hitting a double then running home after a sacrifice fly by Darnell Sweeney, cutting into the Apollos’ lead 6-4 as they headed into the fourth inning.

The Monarchs continued to chip away in the bottom of the fourth, beginning with a double by Gillaspie. After advancing to third after a Colin Willis put out, a wild pitch while Charcer Burks was up to bat allowed Gillaspie to punch in a run, putting Kansas City behind by only one run, 5-6.

Kansas City took the lead in the bottom of the fifth inning, starting with a broken-bat single to left by Gaby Guerrero to score McCullough. A single to center field by Colin Willis then scored Grotjohn and Guerrero. The offense didn’t stop there; McCullough hit another single and scored both Willis and Burks.

Righthander Ryan Newell took over the mound in the top of the sixth, relieving winning pitcher Donatella. Donatella pitched for two innings, recorded one hit, and one strikeout.

In the bottom of the eighth, Darnell Sweeney tacked on another run for the Monarchs after Colin Willis advanced to first off of a fielder’s choice.

Kengor then hit a three-run home run all the way to the T-Mobile Home Run Hill, tying the franchise record for the number of RBIs (7) in a game. 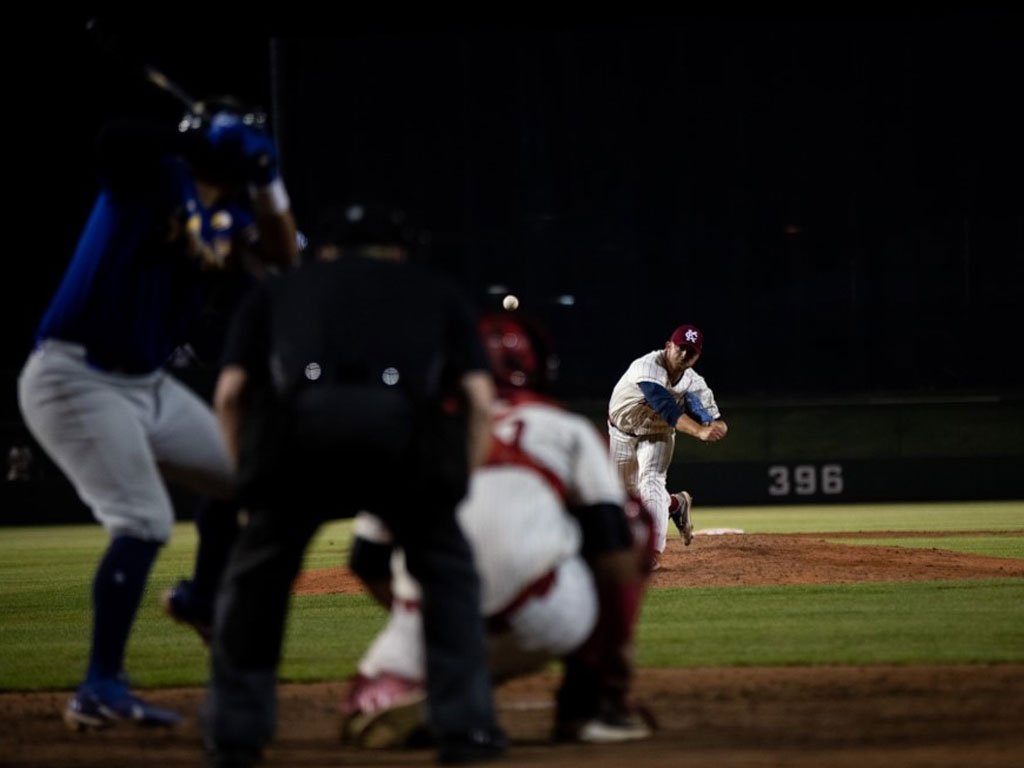 The Kansas City Monarchs will match up against the Houston Apollos again tomorrow, with the first pitch set for 7:00 p.m. with the gates opening at 6:00 p.m. The game can be heard on the Monarchs Broadcast Network with the pre-game beginning at 6:30 p.m. and the video stream airing on aabaseball.tv