MONARCHS BLAST PAST THE APOLLOS 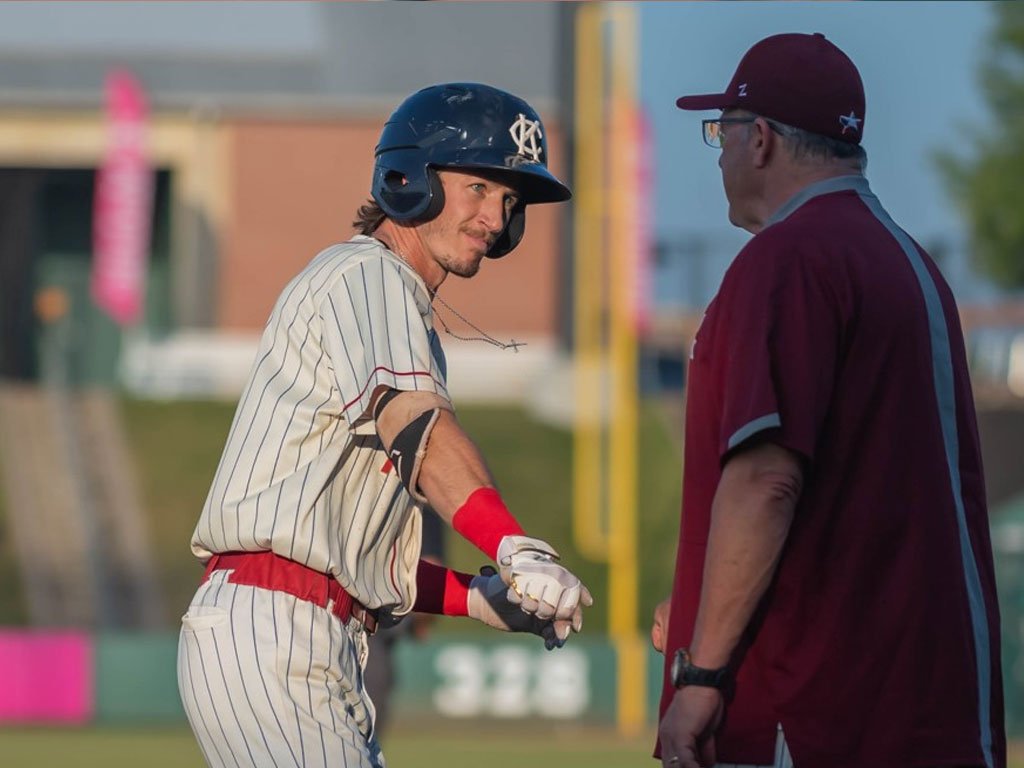 KANSAS CITY, Kan. – A pair of two-run blasts in the bottom of the first was all it took for the Kansas City Monarchs (42-22) to complete a five-game sweep of the Houston Apollos (8-56) 10-6 at Legends Field in Kansas City.

A lead-off walk by Morgan McCullough put a runner on for Ryan Grotjohn to bring home with a big fly to left field from the two-spot in the order.

The next batter- Darnell Sweeney- worked a full-count walk to set Gabby Guerrero up with a runner on for his shot to left-center to push the Monarch lead to four runs before the Apollos had recorded an out.

Kansas City added runs in the second and third on a pair of sacrifice flies to center field by Sweeney and Charcer Burks, respectively.

Elroy Urbina earned the win for the Monarchs after replacing starter Jose Taveras at the start of the third due to an apparent injury. He gave up one hit and struck out five across three innings of relief. 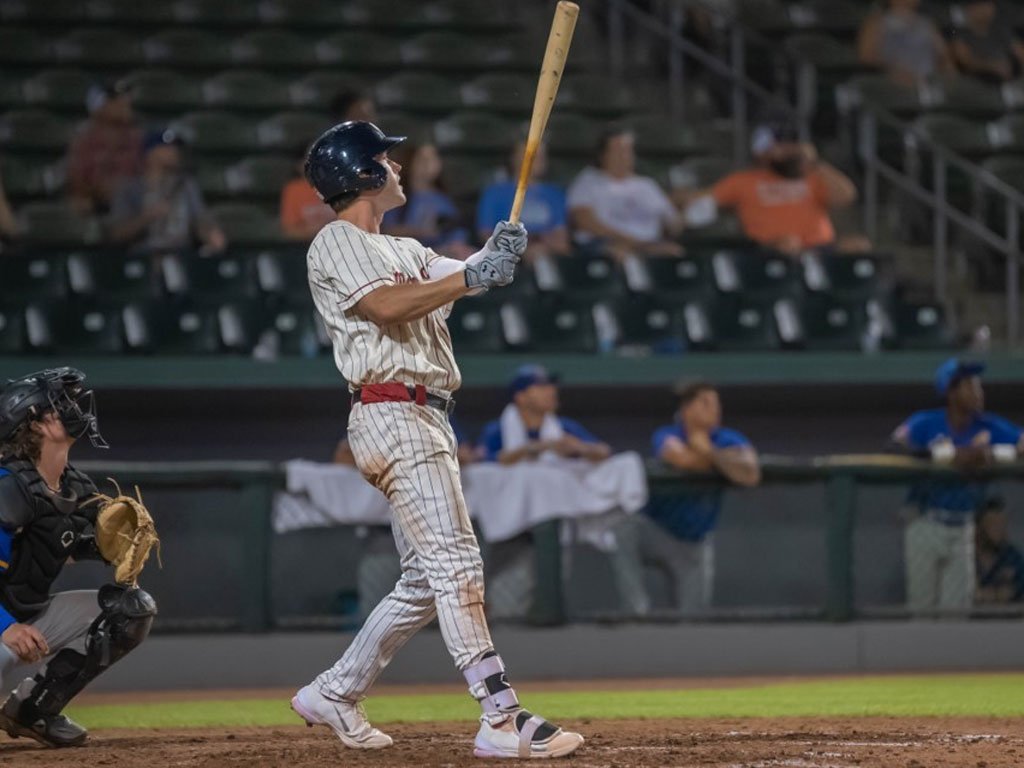 Both bullpens took control of the game until the Monarchs found four more in the bottom of the seventh on a three-run home run to left by Casey Gillaspie and an RBI single from Will Kengor.

Guerrero, who started the game at DH and usually plays right field, got a chance on the mound in the top of the ninth. He surrendered five runs in a third of an inning and the Monarchs turned to Jacob Lindgren to finish out the game.

The Monarchs will host the north division’s Chicago Dogs for a three-game series this weekend starting Friday night. The first pitch tonight is set for 7:05 p.m. and the game can be heard on the Monarchs Broadcast Network with the pre-game beginning at 6:30 p.m. and the video stream airing on aabaseball.tv.