The Monarchs got things started on offense in the second inning with a walk by Casey Gillaspie and a single from Charcer Burks that put them at first and second, giving Colin Willis an opportunity to drive runs in. Willis doubled, driving in Gillaspie, giving the Monarchs a 1-0 lead. Willis would advance to third by tagging on a fly ball and would then score off an error by the Apollos second baseman, putting Kansas City up 2-0. 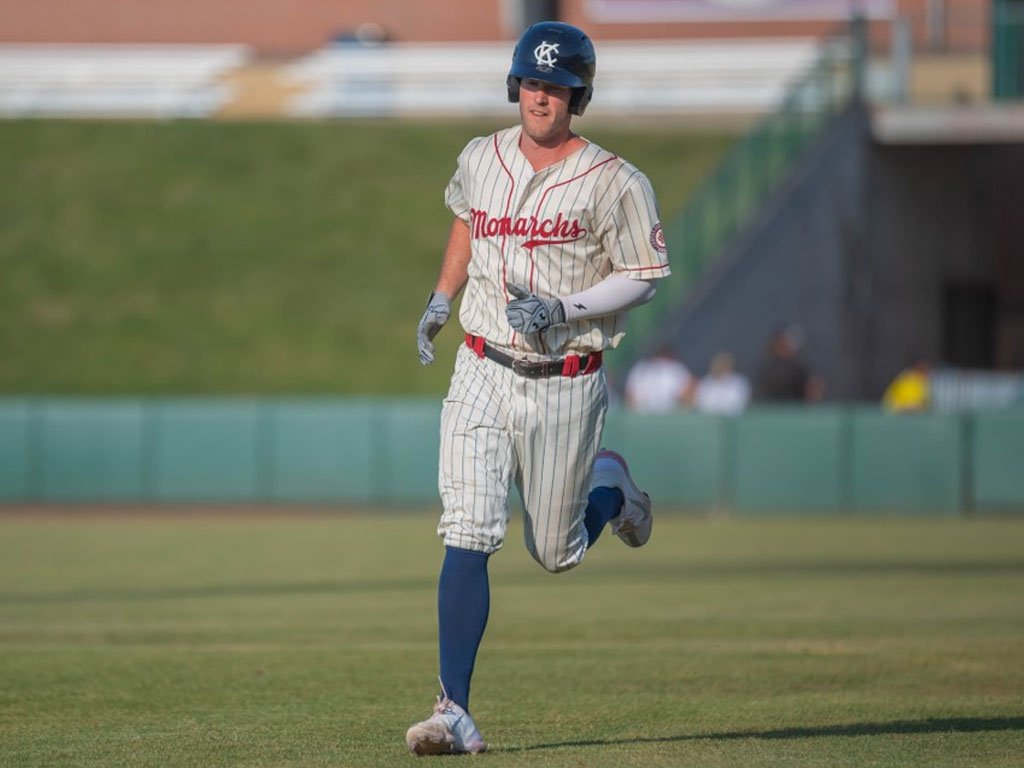 The Apollos took advantage of a few mistakes from the Monarchs in the top of the third inning. Taylor Zeutenhorst advanced to first on a dropped third strike and then advanced to second on a passed ball. Jordan Pontious doubled, driving in Zeutenhorst, putting the Apollos on the board, and making it a 2-1 game.

In the bottom half of the third inning, Kansas City kept the momentum going. Ryan Grotjohn walked and Gabby Guerrero singled, putting two runners on for the Monarchs. Burks continued his hot night with a double, driving in both runners to add to their lead and making it 4-1. Burks finished two-for-three, with two RBIs.

Right-hander Ryan Newell got the start for Kansas City and had a solid outing. In three innings pitched, he gave up one hit, one run, and one walk, while striking out three. 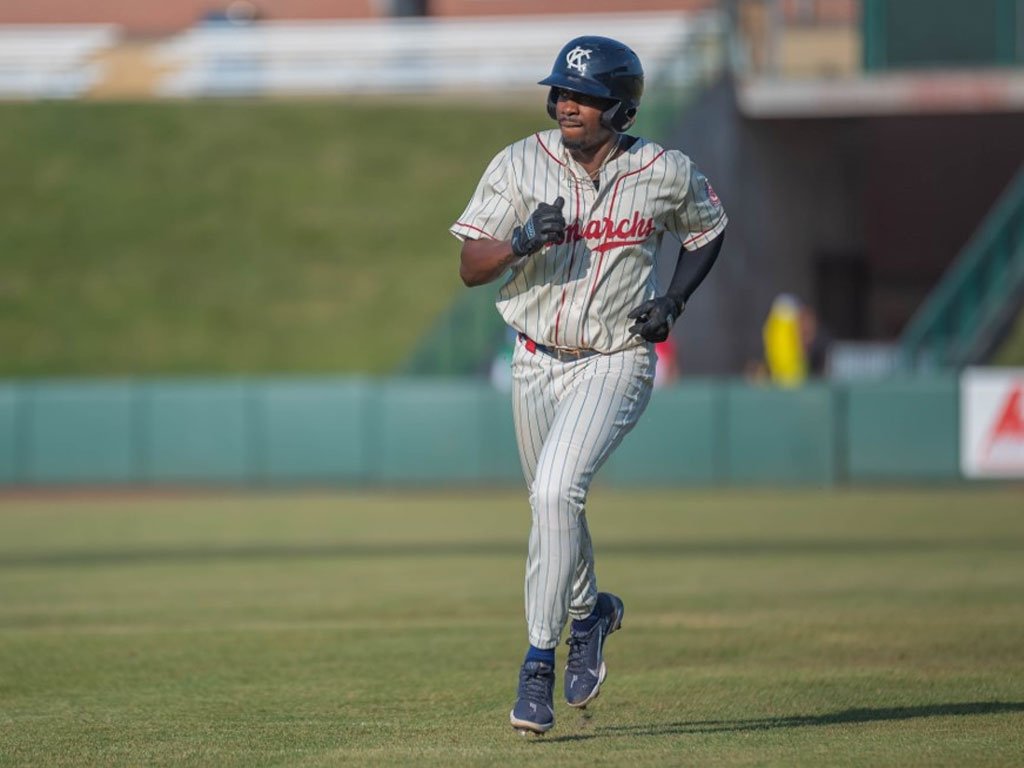 Kansas City will continue their homestand against Houston at Legends Field on Thursday night. First pitch is set for 7:00 p.m. with the gates opening at 5:00 p.m.  The game can be heard on the Monarchs Broadcast Network with the pre-game beginning at 6:35 p.m. and the video stream airing on aabaseball.tv.

MONARCHS BLAST PAST THE APOLLOS
Scroll to top