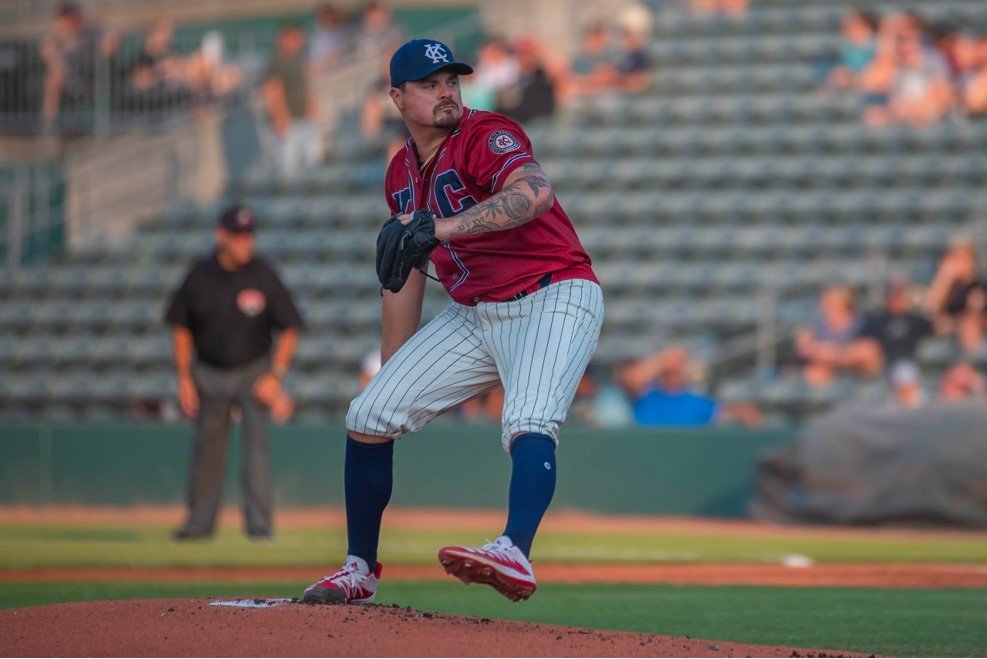 After a quiet first inning, the Monarchs offense caught fire in the second. Eleven batters came to the plate for Kansas City in the inning. Gaby Guerrero started with a solo home run, and after a double from Casey Gillaspie and a single from Ibandel Isabel, Colin Willis brought in another run with an RBI single that was followed by another RBI single from Charcer Burks, putting Kansas City up 3-0.

With one out, the Monarchs launched back-to-back home runs. Morgan McCullough stepped up to the plate and launched a three-run home run, followed by a solo shot from Ryan Grotjohn to make the lead 7-0.

In the third inning, Gillaspie doubled again, and Burks drove him in, adding another run to the Monarchs lead for a 8-0 game.

The Railroaders put up one run in the top of the fourth, but Kansas City kept things going in the bottom half. After a single from McCullough and a walk by Grotjohn, Darnell Sweeney launched a three-run home run, making it an 11-1 contest.

In the fifth inning, Burks hit a solo shot and Grotjohn earned an RBI double, making it 13 runs for the Monarchs.

Right-hander Nick Travieso got the start for Kansas City. He went five innings, giving up eight hits, four runs, one walk, and struck out five.

Left-hander Elroy Urbina entered the game in the sixth for Kansas City. The Railroaders finally got some things going and put up three runs in the sixth inning to cut into the Kansas City lead for a 13-4 game. 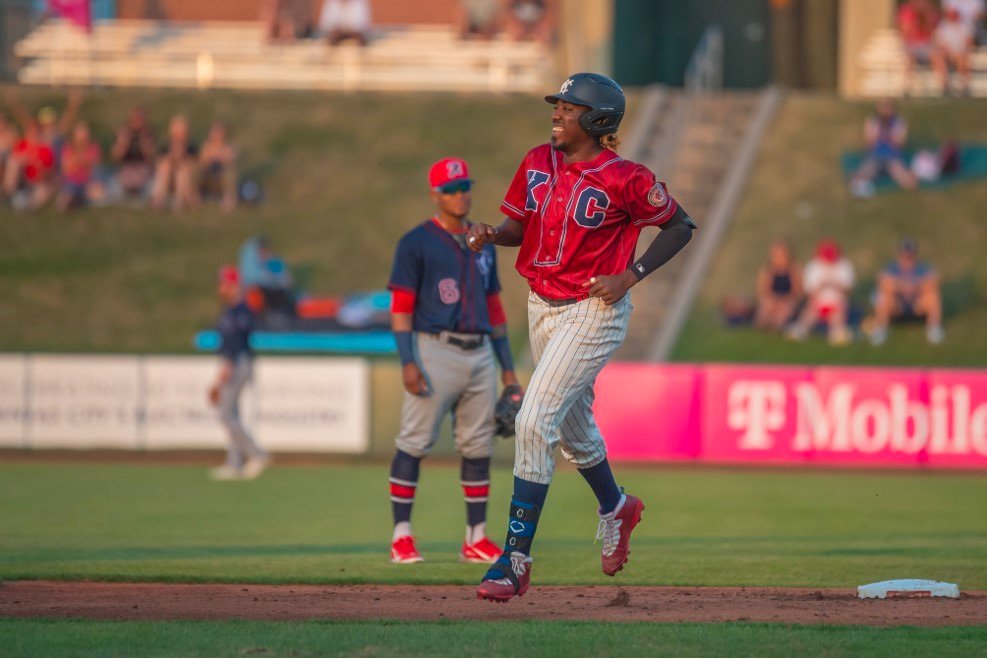 Jacob Lindgren entered the game in the eighth inning, and Cleburne put up three runs, making it a 13-7 lead for Kansas City.

In the bottom of the eighth inning, Colin Willis hit a solo home run for Kansas City followed by a two-run home run from Alexis Olmeda for a 16-7 lead. Cleburne would hit a solo shot of their own in the top of the ninth for a 16-8 contest.

The Monarchs earned the win 16-8 and have now won four in a row.

The Kansas City Monarchs will conclude their four-game home series against the Cleburne Railroaders on Sunday. First pitch is set for 1:00 p.m. The game can be heard on the Monarchs Broadcast Network with the pre-game beginning at 12:35 p.m. and the video stream airing on aabaseball.tv.