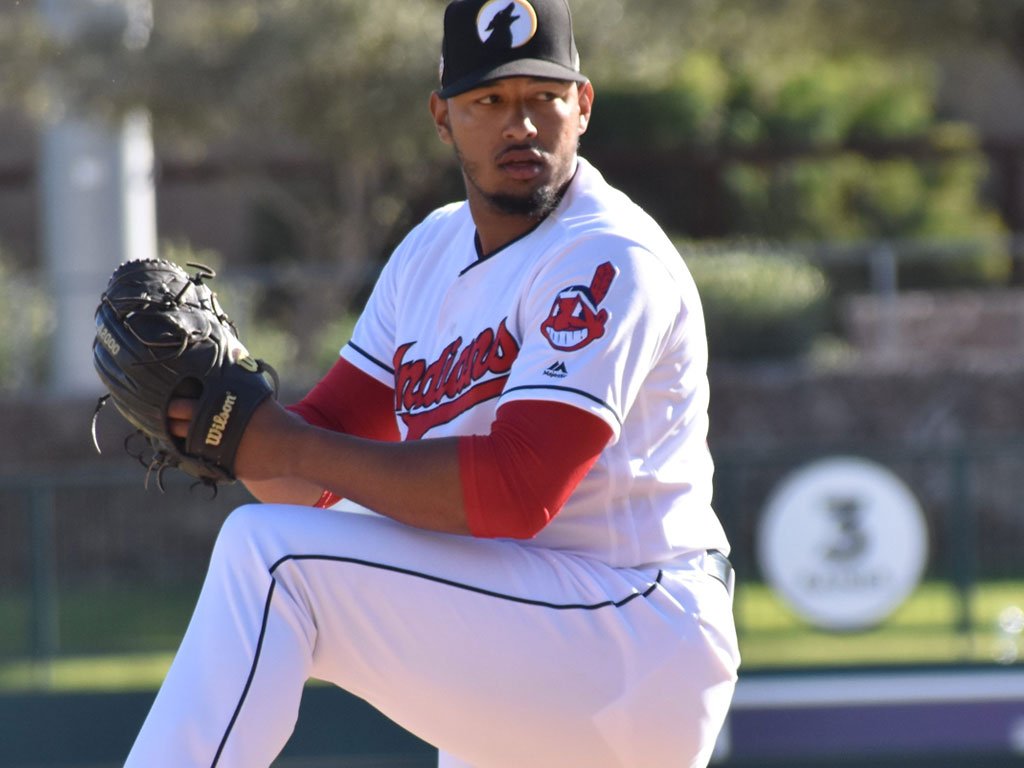 KANSAS CITY, Kan — Kansas City bolstered its pitching staff on Tuesday with the addition of RHP Dalbert Siri. The 25-year-old right-hander most recently pitched in Triple-A Columbus in the Cleveland Indians’ organization.

Siri, a former international free agent who signed with the Indians in 2014, has spent all six of his minor league seasons in the Cleveland farm system. Over 177 appearances, Siri has a high volume of strikeouts (11.4 K/9) and walks (5.1 BB/9).

In 2021 with Triple-A Columbus, Siri posted a 7.06 ERA with 23 strikeouts and nine walks in 21. 2 innings. The right-hander struggled to keep the ball in the yard, as he surrendered five home runs over that span.

Siri would make two stops with the Indians system in 2019. At AA Akron he posted a 2-2 record with a 2.98 ERA in 45 games, punching out 48 and another 2.2 innings at AAA Columbus with four strike outs.

In 2018 Siri was a Carolina League Mid-Season All-Star at advanced A Lynchburg, notching 15 saves in 47.2 innings. He would strike out 52 while carrying an impressive 2.45 ERA in 42 appearances out of the pen.

Siri made the 2017 Midwest League Mid-Season All-Star team while at Lake County at low A. He would save 14 games over 40.2 innings with 64 strike outs. His strike out total would lead the club’s relievers and he would lead the team in saves with a 3.10 ERA.

The Monarchs continue their nine-game homestand tonight when the club begins a three-game series with the Houston Apollos. First pitch is slated for 7:00 p.m.  The game can be heard on the Monarchs Broadcast Network with the pre-game beginning at 6:35 p.m. and the video stream airing on aabaseball.tv.