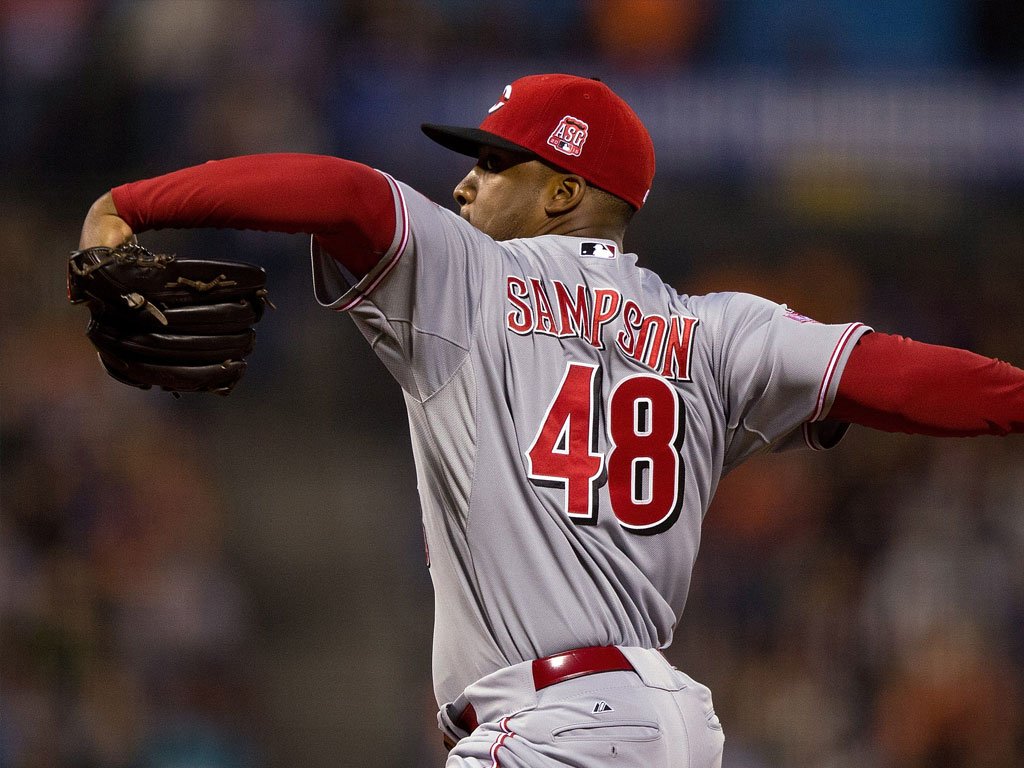 Kansas City, Kan. —After tossing 14 consecutive scoreless innings of relief, the Monarchs added more fire power to their bullpen with the addition of RHP Keyvius Sampson.

The right-hander made his professional debut in 2009 after being drafted in the fourth round by the San Diego Padres. Over the course of his 12-year career, Sampson spent time in the Padres, Reds, Diamondbacks, Marlins, Giants, and White Sox organization. The righty has the second-most Major League experience among pitchers on the Kansas City roster behind Brian Ellington.

The Monarchs continue the series against Houston with the second game of the day scheduled for 5:00 p.m.  The game will air on the Monarchs Broadcast Network with the pre-game beginning at 4:35 p.m., while the video stream airing on aabaseball.tv at first pitch.

Tickets to all Monarchs games can be purchased by calling 913-328-5618 or by visiting monarchsbaseball.com. For additional information or interview requests, members of the media may contact the Monarchs Media Relations Department at (817) 739-3693.