KANSAS CITY, Kan— The Kansas City Monarchs (23-17) put on a show for the season-high crowd of 3,375 fans before the post-game fireworks display. They outscored the Lincoln Saltdogs (20-20) 11-3 to halt their two-game skid.

The Monarchs wasted no time jumping on the Saltdogs’ starter Adolfo Espinoza in his debut. The second batter, Ryan Grotjohn, ripped a single to right and Jan Hernandez deposited a 1-0 pitch into right center to score them both.

Collin Willis pulled a solo shot into left in the second before Grotjohn and Hernandez came back around to repeat their first-inning success in the third. 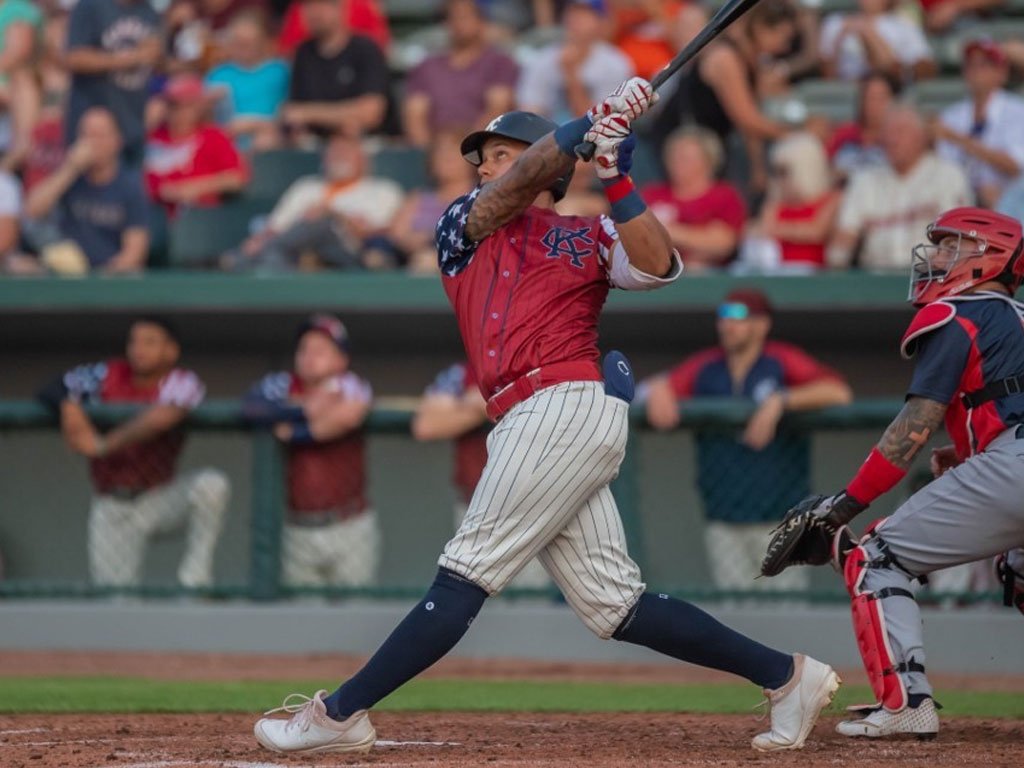 Hernandez finished the game 3-4 with two home runs and five runs batted in. 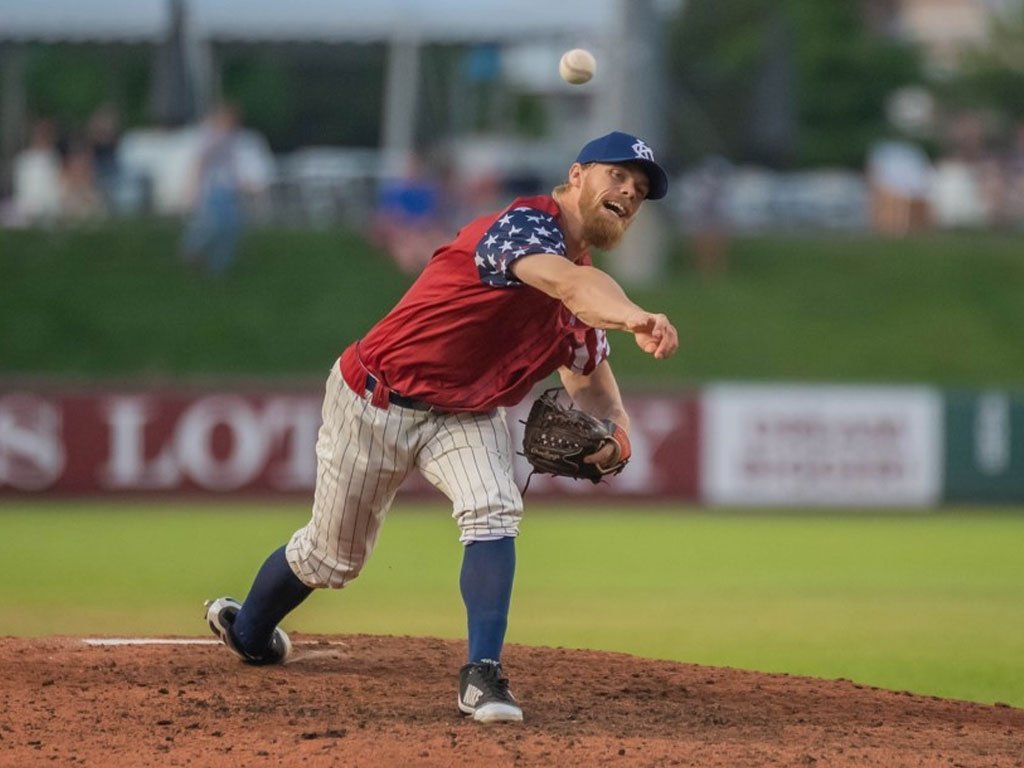 A series of singles and a double in the fourth knocked Espinoza out of the game and gave the Monarchs three more runs.

Kevin Santa scored Casey Gillaspie from first on a double in the fifth to bring the Monarch total to nine.

Grotjohn slapped an RBI triple into left center to and then came around to score in the bottom of the eighth for good measure.

Kansas City turned to their bullpen in the eighth to shut the door on visitors from Lincoln, bringing in lefty Erik Cha to finish out the game.

The Kansas City Monarchs will face the Lincoln Saltdogs in the fourth game of the series on Sunday afternoon. First pitch is set for 3:00 p.m. with the gates opening at 2:00 p.m. The game can be heard on the Monarchs Broadcast Network with the pre-game beginning at 2:35 p.m. and the video stream airing on aabaseball.tv.

MONARCHS DROP A PAIR TO THE DOGS