MONARCHS STACK UP ANOTHER WIN OVER THE HOUSTON APOLLOS 8-1

Kansas City, Kan. — The red-hot Kansas City Monarchs (62-30) toppled over the Houston Apollos (15-76) 8-1 on the last fireworks game of the season, tying a franchise record for wins in a season with 62. 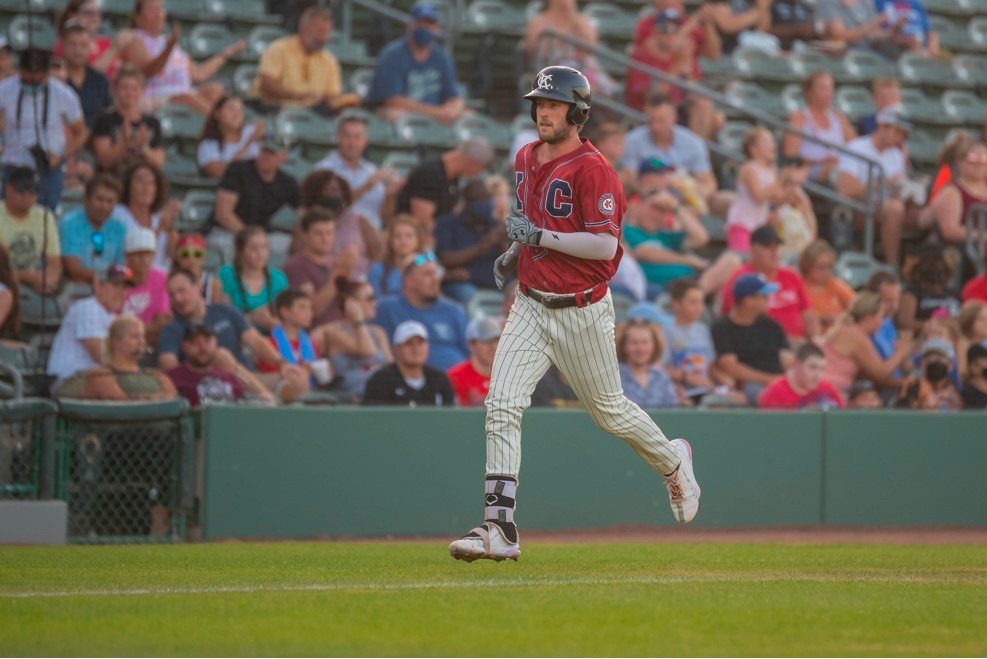 The Monarchs came out strong in the bottom of the first with a three-run homer by Casey Gillaspie, scoring Darnell Sweeney and Gaby Guerrero. The 2015 World Series Champ Paulo Orlando drove in a run and an RBI double, scoring Colin Willis and finishing the inning off 4-0.

After both Colin Willis and Paulo Orlando singled to get on base, Kevin Santa advanced to first after a fielder’s choice, bringing Orlando all the way to third after an error by the first baseman that scored Colin Willis. Two batters later, Morgan McCullough hit a home run out to the bleachers smoking the second three-run homer of the night and stacking up the Kansas City lead 8-0. 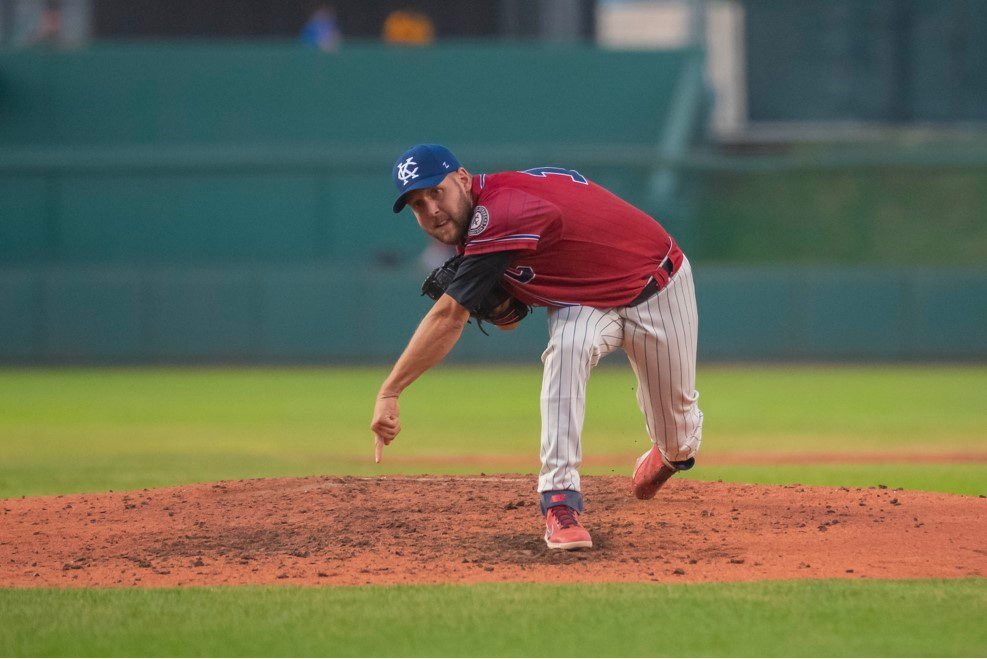 The Apollos got on the board in the top of the seventh after Houston’s Taylor Zeutenhorst reached base on an error to advance to first, scoring Aaron Takacs. But the Monarchs defense held on for the 8-1 win. The 2018 Kansas City independent club won 62 games on the way to the American Association title in Manager Joe Calfapietra’s second season leading the team.

The Monarchs and Apollos will meet again tomorrow for the final game of the series with the first pitch set for 1:00 p.m. and the gates opening at noon. The games can be heard on the Monarchs Broadcast Network with the pre-game beginning at 12:30 p.m. and the video stream airing on aabaseball.tv.

Tickets to all Monarchs games can be purchased by calling (913) 328-5618 or by visiting monarchsBaseball.com. For additional media requests, media members may contact the Monarchs’ Media Relations Department at (817) 739-3693. Stay tuned to MonarchsBaseball.com  and the Monarchs social media pages for updates throughout the season.