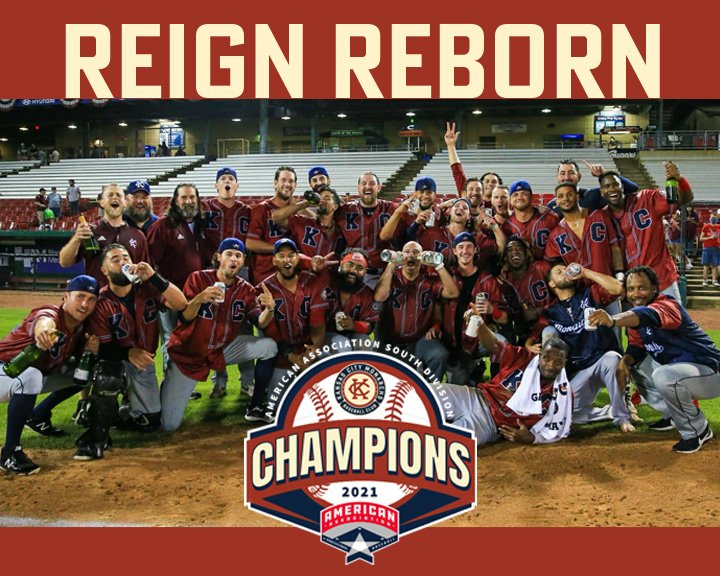 The Monarchs took an early lead, starting off the game with six runs in the first 20 minutes. The Explorers went with former Big Leaguer Jario Labourt but he ran into trouble right away. Five Monarchs reached base and Ibandel Isabel and Colin Willis drew back-to-back bases loaded walks to score two runs, before Paulo Orlando connected with a base-hit single, driving in two more to make it 4-0. Sioux City went to the pen and brought in Tyler Koch to face Alexis Olmeda. Olmeda finished the inning with a two-RBI double to clear the bases. The Monarchs ended the inning with a commanding 6-0 lead.

In the top of the third, Colin Willis, Ryan Grotjohn and Darnell Sweeney all had RBI singles, along with Morgan McCullough’s two-RBI single before Gaby Guerrero ended the inning with a fielders choice, earning run number 12 for the Monarchs.

The Explorers put a run on the board in the bottom of the fourth with an RBI single from Sebastian Zawada, making the score 12-1 going into the fifth.

Although Sioux City had back-to-back scoring innings with another RBI from Jose Sermo, they could not catch the bats of the Monarchs, as they led 12-2 in the sixth.

Darnell Sweeney launched a  two-run home run in the eighth off the left field score board, bringing the final score to 14-2.

Kansas City awaits the winner of the Chicago Dogs and Fargo-Moorhead RedHawks North Divisional Championship Series to determine where and whom the Monarchs will play for the championship in the best-of-five series that begins this Friday. The Dogs and the RedHawks were rained out Monday and the series will extend if necessary into Thursday to decide the winner. The Monarchs are set to host games three through five (if necessary) Monday September 20, 21 and 22.

All post season games can be heard on the MonarchsBroadcast Network and the video stream airing on aabaseball.tv.

HINRICHS NAMED EXECUTIVE OF THE YEAR
Scroll to top