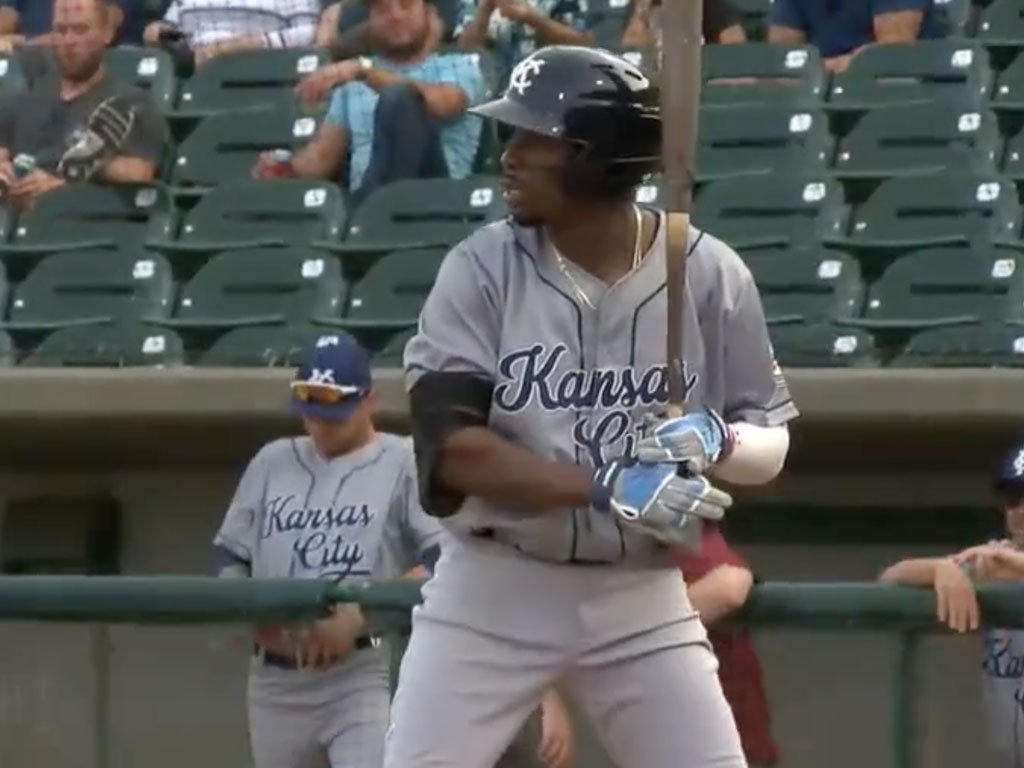 LINCOLN, Neb. — After dropping game 2 of a three-game set in Lincoln, the Kansas City Monarchs used a pair of home runs by Darnell Sweeney to defeat the Saltdogs 8-7 in the series finale. It’s only the fifth time Kansas City has beaten Lincoln this season.

Looking to rebound from a short outing against Houston last time out, Jake Matthys took the ball in search of his sixth win of the 2021 campaign. The right-hander, however, got off to a shaky start against the Saltdogs — allowing two runs in the first two innings.

In the bottom of the fourth, things got even worse for Matthys. Edgar Corcino and Forrestt Allday smacked a pair of home runs to give the Saltdogs a 4-0 lead.

With only one hit heading into the sixth inning, the Monarchs (36-20) appeared to be headed for their ninth loss in 13 tries against Lincoln. However, the offense suddenly came to life. Sweeney, whose power has been on display in the month of July, cranked a solo home run to cut the lead to three. Later in the frame, Jan Hernandez blasted his team-leading 19th home run to make it a one-run ball game.

Needing a clean inning, manager Joe Calfapietra turned to Elroy Urbina to hold Lincoln’s offense down. Unfortunately for Kansas City, Curt Smith padded the Saltdogs’ (29-29) lead with an RBI-triple to make it 5-3. The Monarchs, though, rallied furiously in the top of the seventh inning.

Facing left-hander Tyler Anderson, Kansas City stormed back with four runs in the frame thanks to an RBI-double from Casey Gillaspie, a sacrifice fly from Charcer Burks, and go-ahead two-run blast by Collin Willis. The home run was Willis’s 10th of the season.

Without their closer Carlos Diaz, who had his contract transferred to the Mexican League prior to the game, the Monarchs needed serious help from the back end of their bullpen. The first man to come on to preserve the lead was Ryan Newell. However, Newell couldn’t get the job done and was charged with two runs — which tied the game back up at seven.

Despite coughing up the lead in the eighth, the Monarchs wasted no time getting the sour taste out of their mouth in the ninth. To lead off the inning, Sweeney pounded his second home run of the game to propel Kansas City out in front 8-7. In the last of the ninth, Brian Ellington stayed on the mound and slammed the door on Lincoln and the series.

Kansas City will continue their road trip tomorrow starting a weekend series with the Winnipeg Goldeyes down in Jackson, Tennessee. The first pitch is set for 6:30 p.m. and the game can be heard on the Monarchs Broadcast Network with the pre-game beginning at 6:00 p.m. and the video stream airing on aabaseball.tv.