KANSAS CITY, KAN – The Kansas City Monarchs (34-18) have been a force to be reckoned with when playing at home at Legends Field this season. The leaders of the South division are now 24-9 when playing in Kansas City after Saturday night’s 10-2 victory over the Kane County Cougars (26-29).

The game had been all about defense until the bottom of the third when Gaby Guerrero sent one deep into the night sky and over the left field wall. Guerrero’s 11th home run of the season drove in three runs to give the Monarchs the upper hand (4-0). 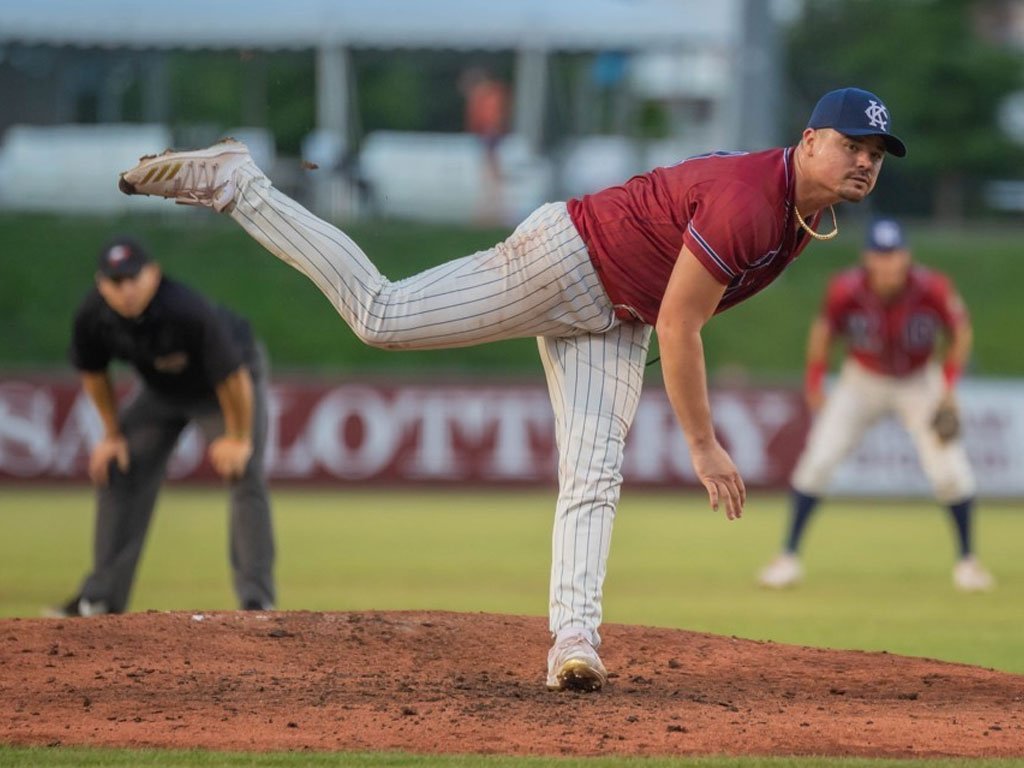 Kansas City’s starter, Nick Travieso, aimed to be more efficient in his 11th start of the season. The former first-round draft pick had great support all night from his defense as they turned three double-plays throughout the first three innings. Travieso worked with great pace and pitch sequencing to keep the Cougar hitters off-balance.

Jan Hernandez added more run support for his starter in the bottom of the fifth when he belted one over the right-center wall to make it 6-0.

Travieso secured the quality start after exiting in the top of seventh, only allowing five hits, three walks, and two runs. The two runs came via the longball from Kane County’s Jeffrey Baez (6-2). 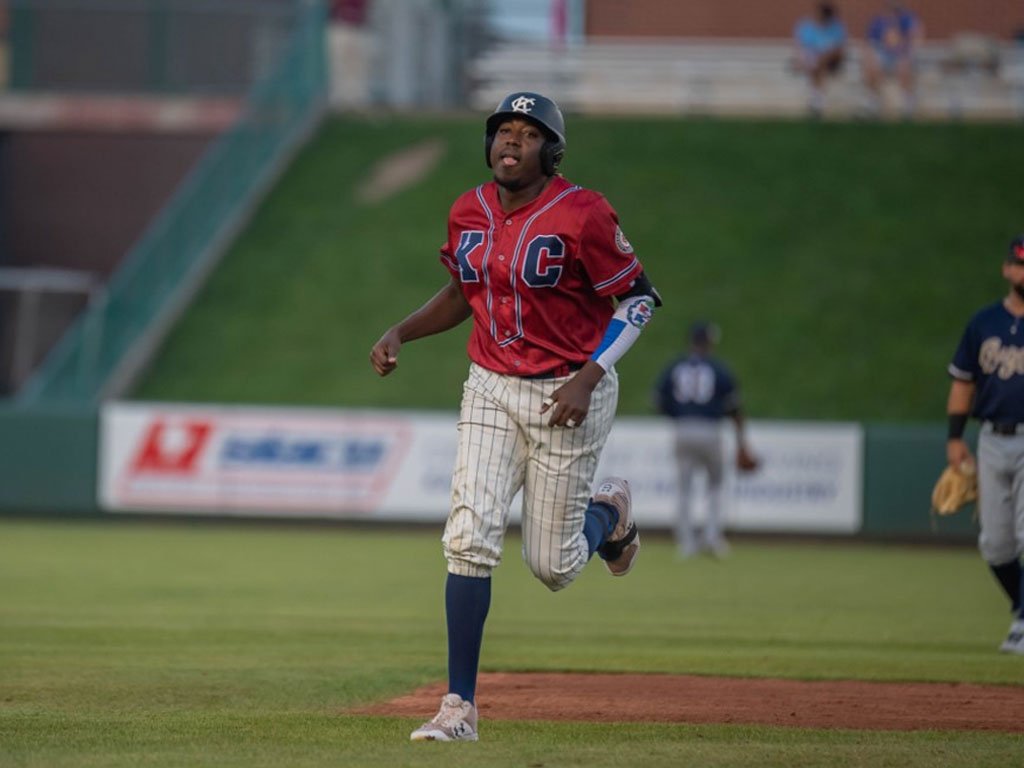 Gaby Guerrero struck again at the plate in the bottom of the seventh when he drove in his fifth run of the game, tying his season best (8-2). Will Kengor added to the lead after bringing in Charcer Burks with a ground ball to the right side, (9-2).

The Monarchs will finish off their long homestand on Sunday versus the Kane County Cougars. First pitch is slated for 1:00 p.m. The game can be heard on the Monarchs Broadcast Network with the pre-game beginning at 12:30 p.m. and the video stream airing on aabaseball.tv.