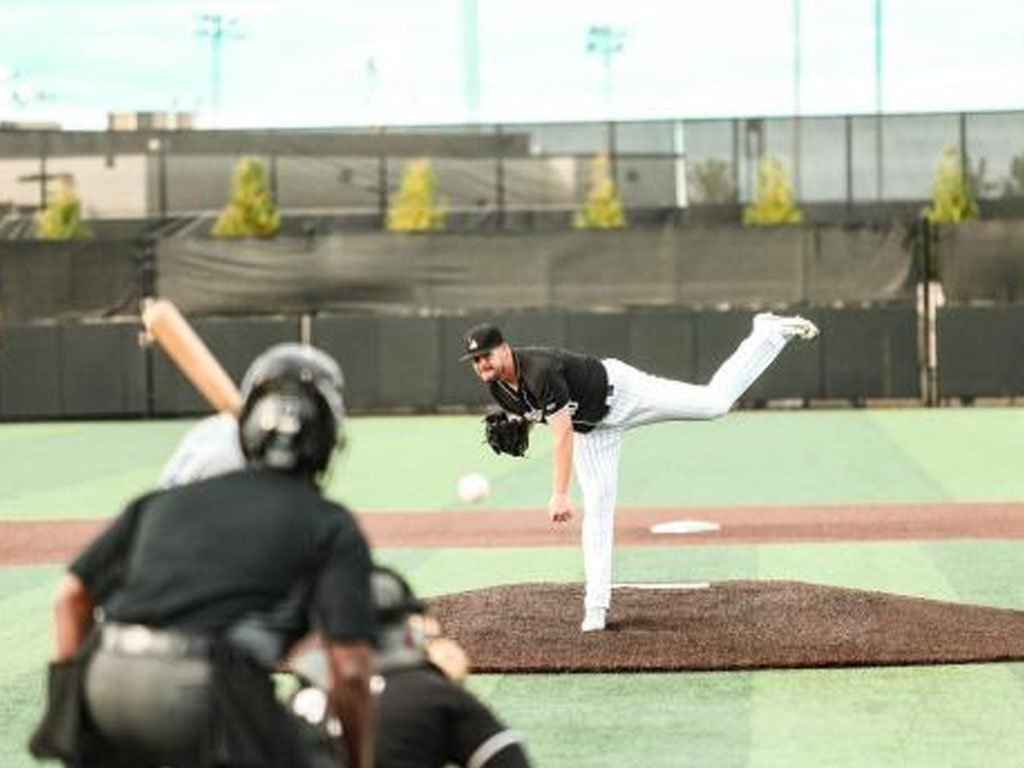 The Monarchs wasted no time getting on the board on this Monday night in Milwaukee. In the second inning, Gabby Guerrero started off the action with a double to center field. Guerrero would advance to third on a Gillaspie groundout to put Charcer Burks in position to drive in a run for Kansas City. Burks drove in Guerrero on an RBI groundout to put the Monarchs up 1-0.

The Monarchs would not have the lead for long. In the bottom half of the second inning, starting RHP Cody Mincey gave up a solo shot to Trey Martin for the Milkmen to tie it up 1-1.

In the fourth inning, Gillaspie and Burks would both single, keeping the offense going for the Monarchs, putting runners at first and second. Kansas City could not capitalize though, leaving both runners stranded. In the bottom half of the fourth inning, Mincey gave up a double to Christian Correa, putting Milwaukee in scoring position. With two outs, Morgan McCullough made an amazing diving grab that would potentially save a go ahead run for the Milkmen.

Despite giving up the early home run, Mincey had an outstanding outing. In five innings pitched, Mincey gave up only four hits, no walks, and struck out five in his performance.

RHP Jose Taveras (0-1) would replace Mincey in the sixth inning. Taveras would run into trouble in the seventh inning, starting off with giving up a single to Aaron Hill. Trey Martin of the Milkmen, would then continue his hot night driving in Hill on an RBI double to give Milwaukee a 2-1 lead.

The Monarchs could not mount a comeback as they dropped this one 2-1 in Milwaukee. It was the Monarchs first game against the Milkmen played in Wisconsin with all previous seven meetings played in KCK and in Kokomo, Indiana.

The Kansas City Monarchs will take on the Milwaukee Milkmen in game two of this four game road series on Tuesday night. First pitch is set for 6:35 p.m. in Milwaukee. The game can be heard on the Monarchs Broadcast Network with the pre-game beginning at 6:10 p.m. and the video stream airing on aabaseball.tv.

WALK IT OFF ON REPEAT AS MONARCHS DOWN GOLDEYES

TRAVIESO CONTINUES DOMINANCE IN WIN AT MILWAUKEE
Scroll to top