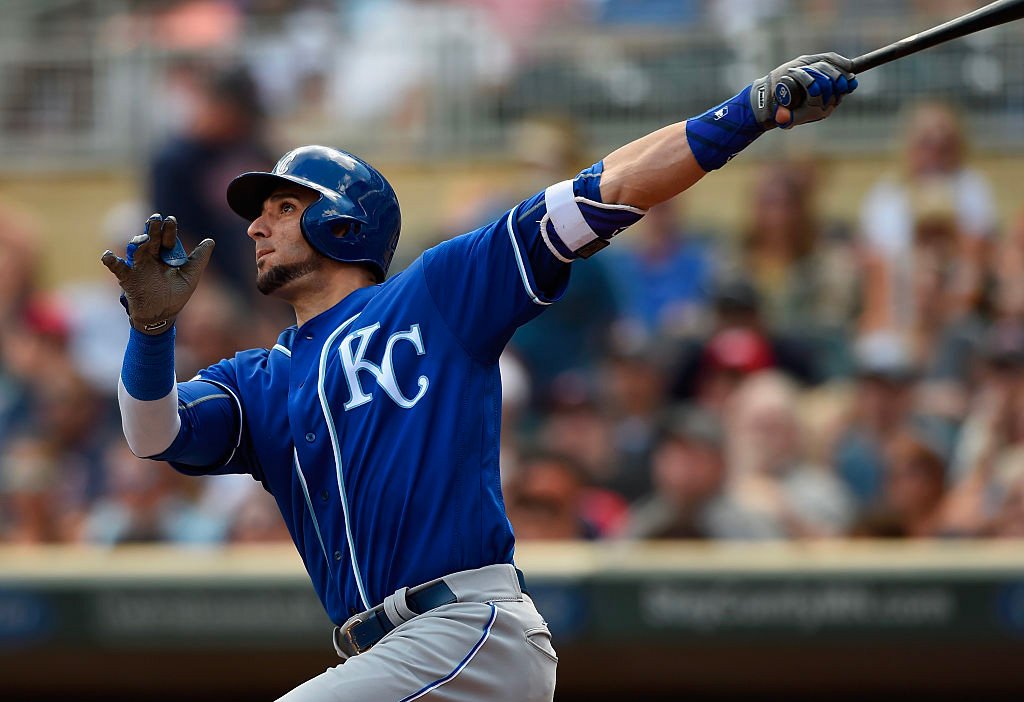 Kansas City, Kan. – One day after clinching the South division, the Monarchs added a player more than familiar with winning in the post season. OF Paulo Orlando, who was a key member of the 2015 World Champion Kansas City Royals, signed with the Monarchs on Friday.

“He went down to Mexico and had a good season down there,” manager Joe Calfapietra said. “[He] contacted us a few days ago expressing that he was finished and possibly would have some interest in coming back. We’ve had a relationship for the full year, so it was kind of easy.”

Orlando’s best season in the “bigs” came in 2016 when he appeared in a career-high 128 games for the Royals. He hit .302 with 43 RBIs and 24 doubles. The native of São Paulo, Brazil became the third Brazilian to play in the Major Leagues when he made his debut in 2015, and he is the first Brazilian-born player to win a World Series in 2015.

In other moves, the Monarchs traded IF Nick Franklin to the Sioux City Explorers and IF Will Kengor to the Milwaukee Milkmen. The club was not finished there as Kansas City re-signed LHP Eric Stout. Stout was immediately placed on the inactive list — taking Franklin’s spot.

The Monarchs open a three-game series vs. Houston on Friday night. First pitch is set for 7:00 p.m with the gates opening at 6:00 p.m. The game can be heard on the Monarchs Broadcast Network with the pregame beginning at 6:30. The game will also stream on aabaseball.tv.